So then, time for some news. What's going on?

Well first off, an important update on the progress of my animated show, Very Strange Things:
https://www.youtube.com/watch?v=IbEtqbxnfak 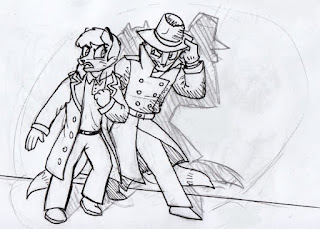 Second off, my new projects: A family feature entitled Boy in The Garden, where a young girl is evacuated to the country during WW2 and discovers an unusual boy who appears only at night, and a One Act comedy play entitled The Master Heist about what may be the single greatest robbery perpetrated in British History, or that's at least what Barry would like to think...

Progress has been slow, but quite steady, with the first draft of Master Heist in the bag. 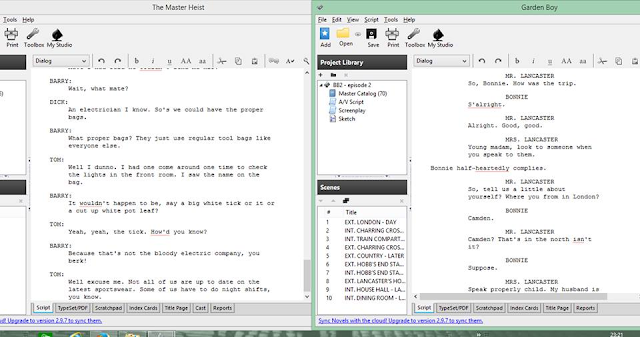