The Research Conundrum - How much to do for scripts?

''Write what you know'' is quintessential writing advice: Start from your own life, experiences and memories. From there, you can mine for thrills, chills and laughs. But after a point, it stops yielding. If you want to write a procedural and you're not a police officer or detective... what do you do? Or being a super-spy, or a rocket scientist?

RESEARCH! Good old fashioned studying is there to help you with your woes. In our information age, education and knowledge have never been easier to find and access. Or maybe you're the old fashioned sort who likes going to museums and libraries to study: Also a valid method. You fill up notepads, diaries and Word docs with all sorts of tidbits to help you create a world and characters you can draw from. 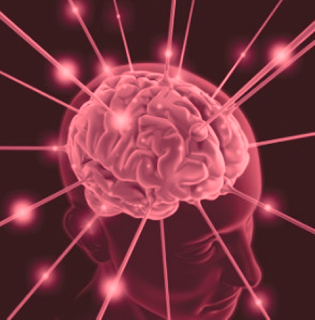 But then comes the question: how much is too much?

When does research becoming delaying and excusing not writing? At what point does your story become a documentary or worse, an essay? On the one hand, William Goldman spent several years researching the Old West to write Butch Cassidy and The Sundance Kid; by contrast, David Henry Hwang, who wrote the acclaimed Broadway hit M. Butterfly, said he only researched what he absolutely needed and then got on with writing.

This is a question that's been, I imagine, especially on the minds of those who wish to write period pieces and stories with a lot of technical jargon, such as medical dramas, spy thrillers and anything involving scientists. Here's the thing: like most writing questions, it's not so much a matter of right or wrong, as everyone's method is different. Rather, it's a question of priority. What is your story really about, and what does it require? 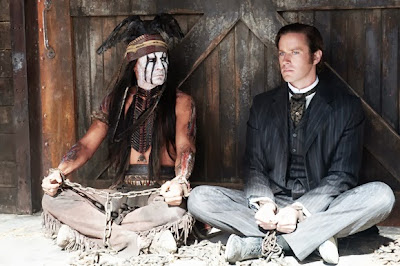 Consider the following trifecta when pondering this question:
Never forget, your plot and character is your first priority. So long as they're good, the audience will forgive anachronisms and, to be frank, most are not versed in random cultural or historical minutiae. Saving Mr. Banks was so touching and funny you forget P.L. Travers actually hated everything that happened, or Tombstone so exciting you'll not recall that the real Wyatt Earp was not the clean-cut good-natured Kurt Russell.

But okay, that's what to do during the research: what about a starting point, since the internet can be a giant ocean to explore? Next time, I'll tell you about your new best friend(s).