Any forum, any group, any class even semi-related to screenwriting: you've probably heard some variant of 'I want to write movies/TV but I don't watch a lot of movies/TV.'. 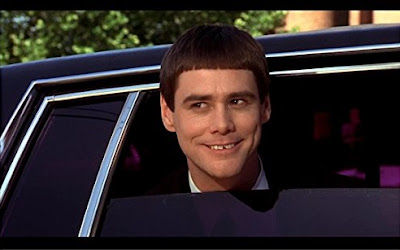 And yet, we have an industry-within-an-industry devoted to people who want to do just that. Books, courses, seminars, lectures, retreats, smothered in the rich allure of glitz and glamour, the grand prestige of an award winning film or ratings-hit, multi-season show. A romanticized, way-too-innocent version of what the reality is like.

Naturally, I'm not a mind-reader (yet), but having once been such a feckless gobsh*te (some will argue still, in different ways), I think I have some handle on why people want to do something without really understanding it.

1. Assumptions: we're so exposed to visual media in our day-to-day lives that we might be lured into thinking that we just know it instinctively. After all, we all have movies and shows we do or don't like, and can, if pressed, offer an okay-enough explanation of why. From there, it's not hard to make the leap that, therefore, you just know good storytelling and thus, don't need to be actively consuming, much less be aware of, media to be able to make it. 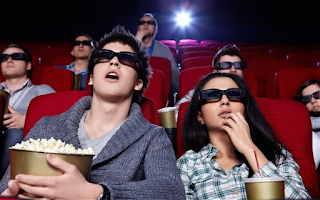 Of course, that leap is wrong: being able to discuss a movie in a casual sense with friends is not the same thing as sitting down and breaking something down into different components and understanding how they all fit together. You may think, say, Walter White is a cool character because he's such a brilliant yet ruthless guy... but how much does that really tell you? How much of that broad descriptor can you really use when crafting your own stories and characters?

Tarantino and Paul Thomas Anderson watched and rewatched movies thousands of times on VHS to study how those films worked and why. Dramas, comedies, total schlock; all serving a specific purpose. How are you going to compete with that with some half-remembered guff from Only Fools & Horses or Lost?

2. Arrogance: There's no shortage of jokers who dismiss everything made today as junk and act like they could write better. This plays on an idiotic assumption that a given work doesn't already undergo lots of scrutiny through development, and then notes from directors, producers; even actors. This is primarily based on horror stories of films and TV shows that were exercises in hubris (Heaven's Gate, Sorcerer, Outcasts, Fant4stic), as well as ones that become internet punching bags (Bayformers, Dragonball Evolution, Batman & Robin, Twilight, 50 Shades, Season 8 of GOT, the list goes on.) Why watch if everything's bad? 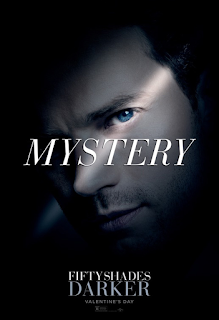 There's an old saying that masters of a craft make it 'look easy': even the worst movies and shows still took a titanic amount of effort to pull together. You are not privy to the circumstances which lead to poor creative decisions, and acting like you would magically succeed where people with ten times the experience couldn't is hardly insightful. This arrogance misunderstands the collaborative nature of media, as well as the politics within it that lead to compromises in art.

This is also a mark of a poorly developed palette. HINT, Hollywood is not a synonym for all cinema everywhere, or that cinema begins and ends with blockbusters & Oscar bait. With platforms like Netflix and Amazon constantly breaking down barriers, there is content all over the world you can enjoy. Some of the biggest and most talked about releases in recent years weren't American, nor British: The Wandering Earth, The Handmaiden, Blue is the Warmest Colour, Roma, Your Name, The Raid 1 & 2 etc.

3. Nostalgia: everyone who wants to make movies and TV, at least, watched stuff when they were kids. Everyone has that movie or show that stuck with them for years and years and made them want to be creative in the first place. Whether it's one of the Disney animated classics; an Amblin Entertainment production; one of the early superhero movies or even an anime. That primal energy, that first spark, in this sense, is supposed to carry you forward into a career. 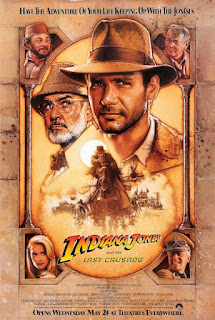 While it's always good to have inspiration, being stuck in the past hurts your chances. You're not making content/art that makes sense now, but just reheating and regurgitating what we already have. You add nothing to the discussion, nor make people want to make your stuff. What's actually different about your, for example, superhero story from other superhero stories? That it's when they go bad? Done that (The Boys, Watchmen, Brightburn). That it's realistic? Done (Kick-Ass, Defendor). That's it's satirical? Done too (Super, Mystery Men, Green Hornet, The Tick).

4. Laziness: I had thought of calling this 'Greed' but then I thought: would I rather be a little harsh and disengenious, or REALLY harsh and disengenious? Refering back to my earlier 'romanticized' comment, there are people who just see the hefty box offices totals, the best sellers lists or just the chatter of 'residuals' and 'merchandising' and well, time to give up the day job and create the next Transformers or Doctor Who or Bodyguard or Call the Midwife or Batman or-- 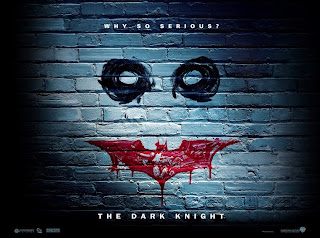 Stop stop stop STOP! Stop. If you are only desiring to learn screenwriting because you want an early retirement': you're a fuc*ing idiot who makes (insert topical figure) look like Einstein. Making a movie or TV pilot because you want to make art solely for selfish commerce, is like punching a rabid dog in the cojones: it might work, but it's dangerous and fraught with risk for comparatively little gain.

But then isn't this awareness of movies and TV you might ask? No: all you're seeing is money: you're not actually engaging with the work. Being aware of the commercial side is important, but again, you're still not watching and thinking about why this works? Why do these movies speak to people? The money say people engage, but why? If you can't answer that, then you're not ready.

5. Fear: This is one of the silliest and most overthought things I've seen on the internet. The old chesnut of, 'I want to be all original and not copy anyone' tact. You worry about plagiarism and being derivative, adding nothing new and just vanishing into the sea of 'formula' and 'cliche'. Thus, you divorce yourself from the present landscape in the hope of some manner of elevation.

This is a stupid, art-school-level idea about the merit of art: everyone is inspired by someone else. Nobody cares where your ideas come from: just how they are executed. That's what stays with people long after the screen is off. How, HOW, can you hope to pull any of that off if you don't engage with said mediums? How can you become part of the conversation and be able to know what is missing or what needs making if you don't watch what is being made? Please, I would love to hear an explanation.

Besides, an active awareness and study of what's being made will better prime you on what to do do and what not to do.  You like zombies? What are things you like and don't about zombie movies? From there, you can make your own with what you like, with a fresh perspective, and perhaps improve the image of the sub-genre with what you've learnt to avoid. And all you had to do was watch.