Hey. Been a while. Longer than I had promised or planned for.

Funny how fast things change. I had articles in mind, projects I wanted to talk about, things I wanted to say as lockdown went into effect. But then, reality came in, and before i knew, March 31 became April 15, and then May 1. Time became a blur, broken up only by biscuits and watching back old Two Fat Ladies episodes. I just, for as much as I wanted to, couldn't find the will to write. I wasn't depressed persay, but I just couldn't type, or scribble. I just wanted to lay back and let the world run by. 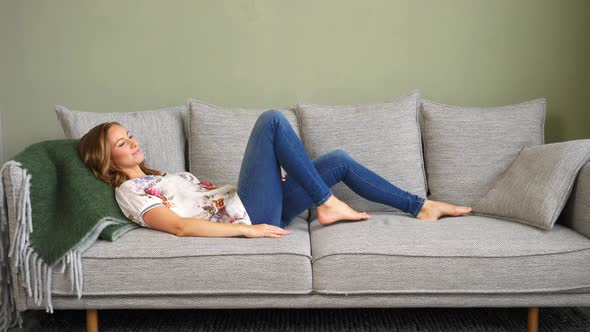 My story is not alone, and sadly, many writers are in worse straits than I. Family, finances, food, relatives getting sick and then, sadly, not making it - it's heartbreaking how in 2020, so many social evils are still permitted to run through our society, hurting the vulnerable. These are tough, scary and unpredictable times, and you know what - there's nothing wrong with just waiting.

There isn't. At all.

Anyone who tries to guilt and call you a failure because you're not writing is, to put it mildly, a complete and utter tool. You owe no one anything - the industry will still be there, and it will still be, when you want to get back up. Right now, the focus should be on you - getting through, looking after yourself, and, most importantly, not stressing yourself or giving into harmful mindsets. If your idea of coping is playing games or watching movies or playing with your kids or pets, or even just laying back on cushions and chilling to something smooth on iTunes, do it. You are not committing a crime: you're just getting by.

And it is easy to think that all there is is darkness - news and the social media cacophony of the ignorant and the doomsaying can be crushing. However, there are, and is, bright spots: the timescale for a vaccine/treatment has been shrinking, down from 18 months, to 12 to potentially within 2020 (obviously, a cure existing and being widely distributed are different things, but still), in addition to the titanic research effort around the globe; global recovery rate of victims is 4x the death rate and has passed 1 million; the job market will now see the use and need for work-from-home, meaning certain sectors could be greatly levelled in favour of people with circumstances that would make office commutes difficult (financial, family, disabled); there's greater awareness of the challenges facing freelancers, and there's has been greater calls for not just support, but potentially rethinking the system and what securities they have. Plus, public sanitation and hygiene is probably the highest it's been in forever, and companies/local governments will have to maintain that if they want anything to happen economically so, again, another plus.

I know it's cold comfort for some, but we don't help frontline workers or the vulnerable if we only ever think in the purely negative. And, just as importantly, we don't help ourselves. Don't feel guilty for not writing, and don't feel guilty for being anxious. We all are. These are times humanity has not had to collectively live through since before the middle of the last century. But, like the tides of the sea and the consistent satisfaction of a chocolate digestive dipped in tea, there will always be a tomorrow.