Well, this took some left turns, eh? Life certainly took some big ones.

But hey, you've already heard enough about 'that', so let's back to talking shop about writing an adventure-spec pilot. Last time, I had completed a first draft of a family-adventure series about a family of adventurers (insert George Lucas poetry line here). I was looking forward to rewrites and a whole world of new possibilities with my characters.

Momentum went crashing to the floor.

Then, I realized: actually, the script sucks.

Alright, that's a bit oversimplified, but looking back, I found the first draft lacking. Even by the standards of first drafts (i.e. bad), I just couldn't find the enthusiasm I had for that version. Emphasis on that word: version, as in, the story I had produced didn't thrill me, but the concept still did: a 'family' of adventurers in modern times, an update for 2020 of the Tintin/Blake & Mortimer/Fabulous Five type of yarn. I still wanted to do it, I just had to find another way.

Enter the news: always a good source for writers to get inspiration, even if usually their effect is the exact opposite. News about furloughs, universal credit and concerns about jobs got my brain (as well as memory of being on JSA and having to go to a JC) cooking: what if adventuring could be a job an ordinary person could apply for? Could it be something that had the same process as, say, getting an office gig? Working from that, what sorts could it attract, and how could that affect the plot? 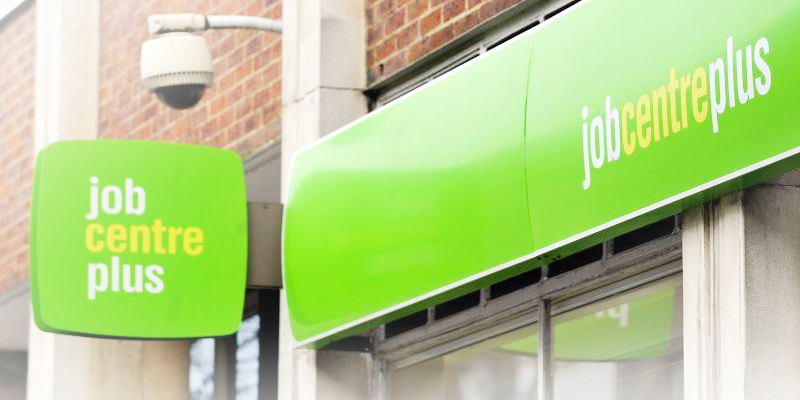 Instead, I shifted from a blood family, to a figurative one - people brought together and bonding in adverse circumstances. I wanted to play around with ages and the types of people you'd see in adventures shows. These weren't square-jawed Harrison Fords or Nathan Drake - these were regular people, who's particular life experiences and skills made them an unusual but serviceable fit for serial daring-do. For instance, one of them was an older cleaning lady - what could she do? Well, being in a discrete if slightly grubby job, she'd know about entrance ways; security systems; combinations of chemicals to produce certain effects. What about a supermarket worker? Inventory, item management, maths, understandings of temperature and machinery, multi-tasking.

I also opted for a more domestic goal for the historical artifact - the Romanovs were cool but overdone, and the real history did present certain challenges for explaining how certain things could still be possible. Instead, I went with the good old English Civil War, as well as the more obscure historical figure of philosopher and proto-archaeologist John Aubrey, who studied Stonehenge and other ancient monuments. Through him was a path way to ancient Celtic magic and beliefs - a rich pool to draw on potential artifacts, thanks to the strange myths of druids and their odd incantations. 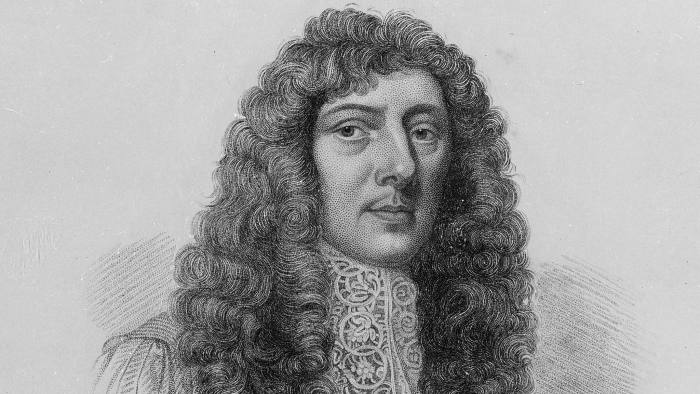 I settled on three new characters - two young, one middle aged; settled on a temp agency for the vessel for adventures, with the head and team mentor being my take on an 'older' Lara Croft. I made the main maguffin revolve around the concept of wishes - fitting for people in non-ideal circumstances. Over the course of a few evenings (since I'm working on other projects too, such as Never the Bride and other originals), I wrote and then quickly revised a treatment for the first episode.

Next up, a step outline!