Right then, so writing continues, but of course, man's gotta eat and make-a the money, so it's a bit slow going. Still, that can have its own benefits: while I am, by nature, someone who likes to get stuck in and GO GO GO, being forced to move at a slower pace allows more time for reflection and digestion of ideas and scenes, which is not a bad thing for a writer. It only becomes bad when you procrastinate.

So, I can assume most reading this know what a 'vomit draft' is, right? It's like the most basic, messy, crazy, unfiltered version of a screenplay that you can do - the first big go at it. Well, I am doing that, but for treatments - I find having something I can see, outside my own mind, helps me a great deal in my process. Plus, as I've said many times in the past in this blog, you can always redraft and rewrite. Forget perfection, just focus on getting it right. 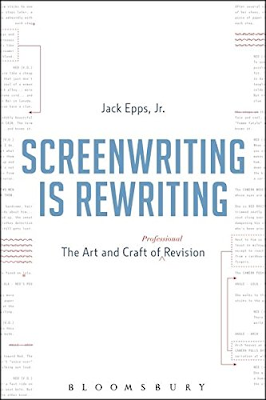 As this is a fast-paced adventure yarn, I knew the skeleton of where I wanted the plot to go: what was everyone after and where do they find the clues for it? I had a rough idea of what the setpieces would be, and the main characters wanted. More intricate character dynamics and nuances are not here because, as said, it's early days and this about build up in layers.

So into a Word doc it all went in a fierce blast of stream-of-conciousness, filling out about four pages (obviously for a treatment, a little lean, but it's a start) with material. Plus on the side, I kept my little 'ideas' doc open as well, adding in any questions or ideas I cooked up, as I was writing the skeleton. I had a fairly clear idea of what the opening/teaser would - bad guys in a room, conferring, piecing the clues together, while the young versions of our heroes try to escape some peril. Simple and classic, but effective in helping to set the tone of the piece.

Now that I had a skeleton before me, as well as a quiz's worth of questions about characters and scenes, I knew that additional research would come next. Places were I could sure up anywhere that I wasn't as knowledgable on. Since the script pertained to various myths surrounding the last Imperial dynasty of Russia, the Romanovs (a subject which I did have enough prior knowledge of, for the skeleton), I wanted to do some extra digging. Through that I then also wanted to look into figures surrounding their execution, and then in turn, where loyalist White Russians went to, One thing lead into another. 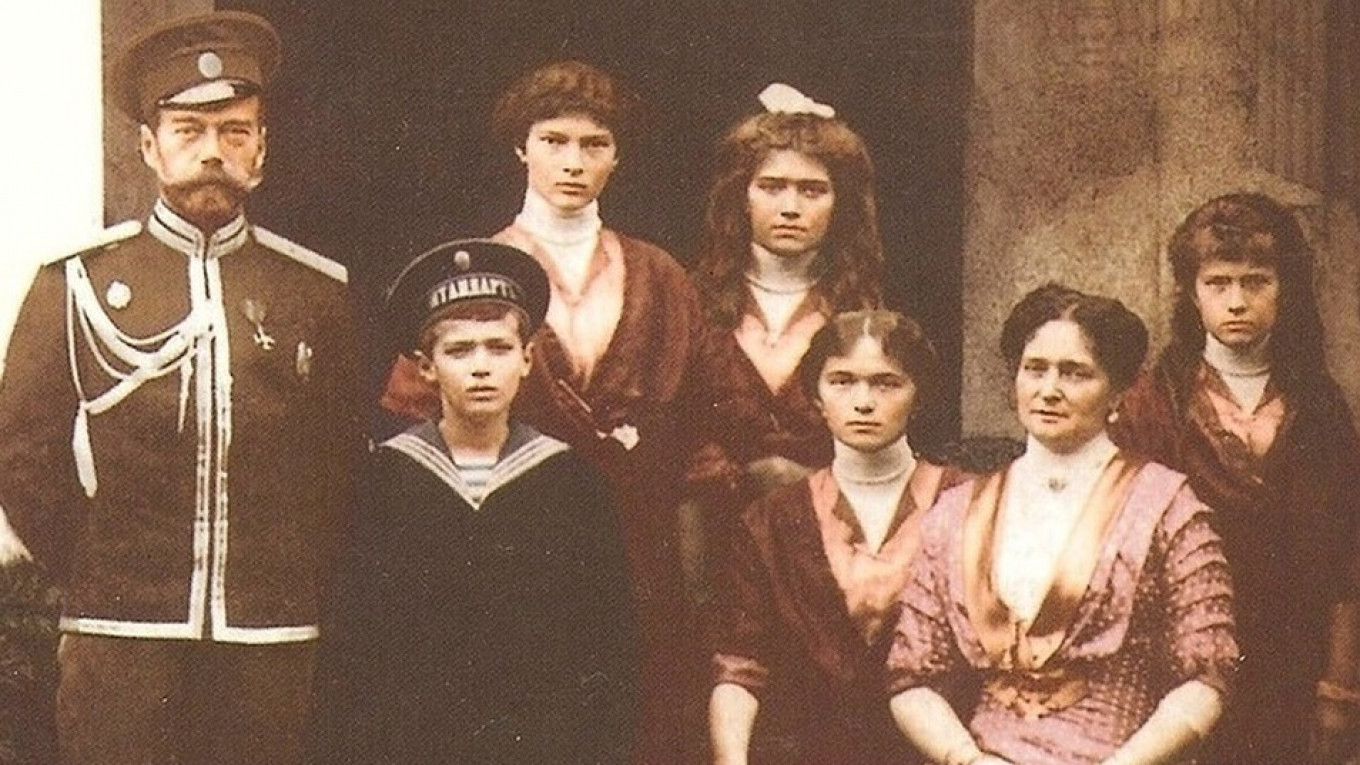 What can I say? I love history: always have since I was little. Who we were and why we made those choices is a fascinating part of the human condition, as well as having obviously appeal for dramatists.Last year, for example, I got a lot out of learning about the history of my area, Camden, and visiting the Archives. Indeed, just browsing through old maps and adverts could ignite little sparks in my mind that, in the end, help me find ways to do more interesting things with my cast and where they could be.

In addition, I also kept my regular notepad on hand, jotting down interesting facts and general little 'flashes' of ideas for what could go into the script.Among them were ideas about, for instance, incorporating a version of the original Kindle, the Fiske Reading Machine (which could store whole book on cards, and could be reading through a magnifying lens) as means to uncover clues, as well as slipping in more nods towards the Romanov children, like Alexei's famous prank of the strawberry in the noble's shoe. It's just all fun.