During this summer, I had the great blessing and privilege to work as a production assistant on two small theatre productions, both directed by tutors from my Middlesex BA Film course. These were the above mentioned Flowers in the Field, a period piece set during WW1, directed by David Cottis, and Revolution Farm, an update of George Orwell's classic novel Animal Farm, directed by James Martin Charlton. 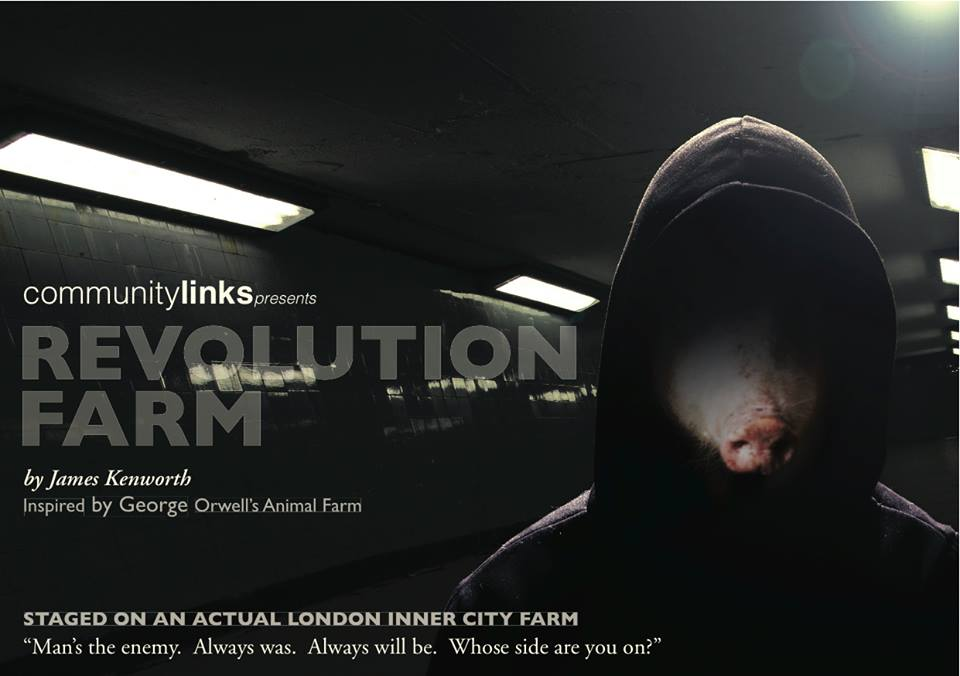 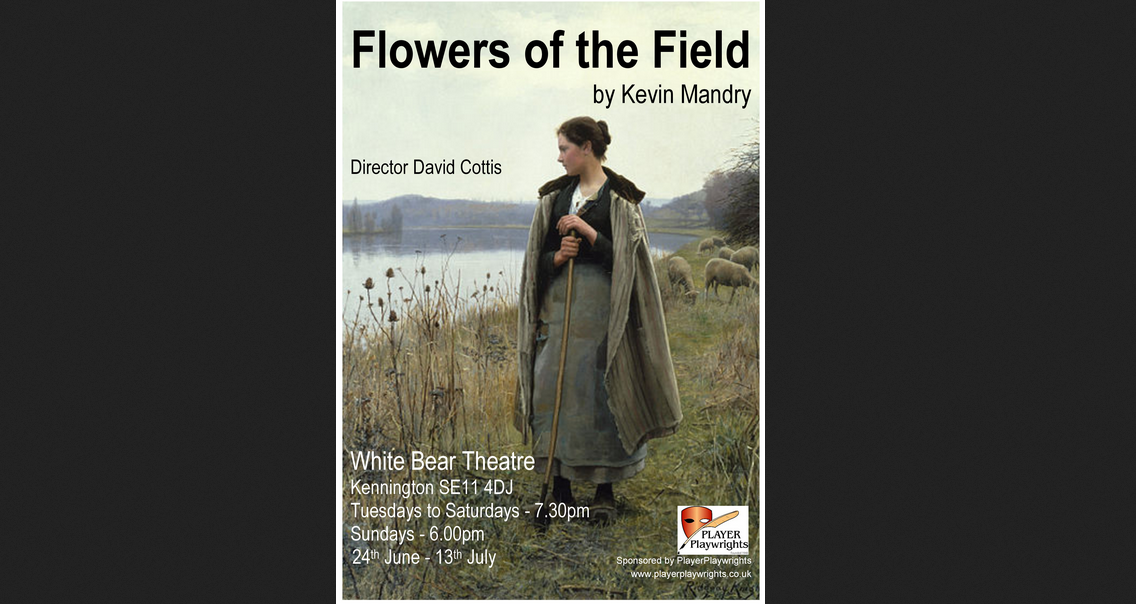 Both were relatively similar in how I came to work on them, and then the type of working relationship and tasks I was given; both had announced their new shows via social media, so I promptly emailed both and asked if there were available position on the production team, regardless of pay. Both men were very prompt in their reply, and were very easy to work with and allowing. So, after a little discussion and checking over of schedules, I was signed up as an extra Production Assistant, and had a meet with the main body of the team, the principal person of note here being the designer; Joana Dias for Flowers, and Ian Teague for Farm. It was with these people who I was to chiefly collaborate with.

However, it was from this point that the two diverge, equally due to different subject matter, as well as the actual length of my collaboration; Flowers was a period piece, so my task was primarily to assist in the acquistion of props, many of them from the actual period and rather fragile, as well as set construction. What's more, my collaboration was for the full month that made up rehearsals. Farm however, was contemporary, so there was more in the way of gathering materials up to build props, such as cardboard for the placcards that advocate the rules of the farm. The catch here, however, was the timing; I only served on this one for a week, as it happened to begin around the time I was preparing to depart for Spain to visit relatives and sort out private affairs there. A shame, as I found that between the two, I found Farm more actively utilizing me as a member of the team, whereas Flowers, while very interesting given the material, definitely felt a tad more like a runaround catch-fest, chasing down after all of the antiquated props need for the show, with one particular escapade having me leave for Portsmouth on a Sunday to get ahold of some 150 year old music cylinders!

However, I cannot deny that on each occasion, the people have been absolutely lovely, and very welcoming towards a newcomer like myself. Also, it was a great insight into the worlds of fringe and community theatre, and how even these grassroots, low budget production can have just as bells and whistles as their West End big brothers. I wish to extend a considerable thanks to both David and James for giving me these opportunities to help beef up my CV, and I hope we bump into each other sometime soon.
Posted by ADiaz at 14:15 No comments: