It's that time again, updating you on all the critical goodies, and where to find them. It's proven to be quite a busy but rewarding month for me personally, and MetFilm is going quite nicely. As always, follow my Official Facebook for all news and updates as they happen:
https://www.facebook.com/abeldiazwrites/

Over on Blasting News, I talk about the recently released historical epic, 'Outlaws' (also known as For Greater Glory), starring Andy Garcia:
uk.blastingnews.com/opinion/2017/04/outlaws-review-lord-of-the-rings-veteran-tries-catholic-epic-001639509.html 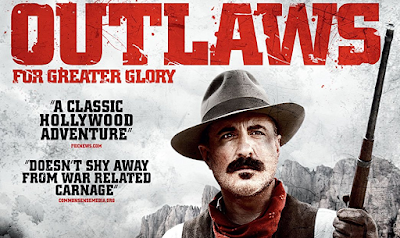 After, on ThirdActFilm, I talk about what many see as the end of Williams' sap years in the 1999 holocaust dramaedy, 'Jakob The Liar':
http://thirdactfilm.com/throwback-review-jakob-the-liar-1999/

Next, in the newest installment of ICFTBB, I talk about Ireland's own 'Fast and Furious' film... made just before the first 'F&F' was even shot, in 'Accelerator': http://thirdactfilm.com/it-came-from-the-bargain-bin-accelerator-2000/

And finally,  I cover every episode of Series 10 Doctor Who for ThirdActFilm's WHOCap series, beginning with 'The Pilot':
http://thirdactfilm.com/whocap-review-the-pilot-s10-ep1/ 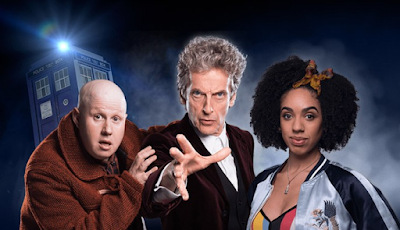 Followed by evil emoji robots in a WHOCap for 'Smile'.
thirdactfilm.com/whocap-review-smile-s10-ep2/

Get your copy of Time Shadows here and support a really good cause for the disabled:
http://pseudoscopepublishing.com/timeshadows/

And be sure to check out the ongoing journey of my own animated series, Agents In Odd (nay Very Strange Things), here: http://verystrangethingsanimated.blogspot.co.uk/
Posted by ADiaz at 09:25 No comments: